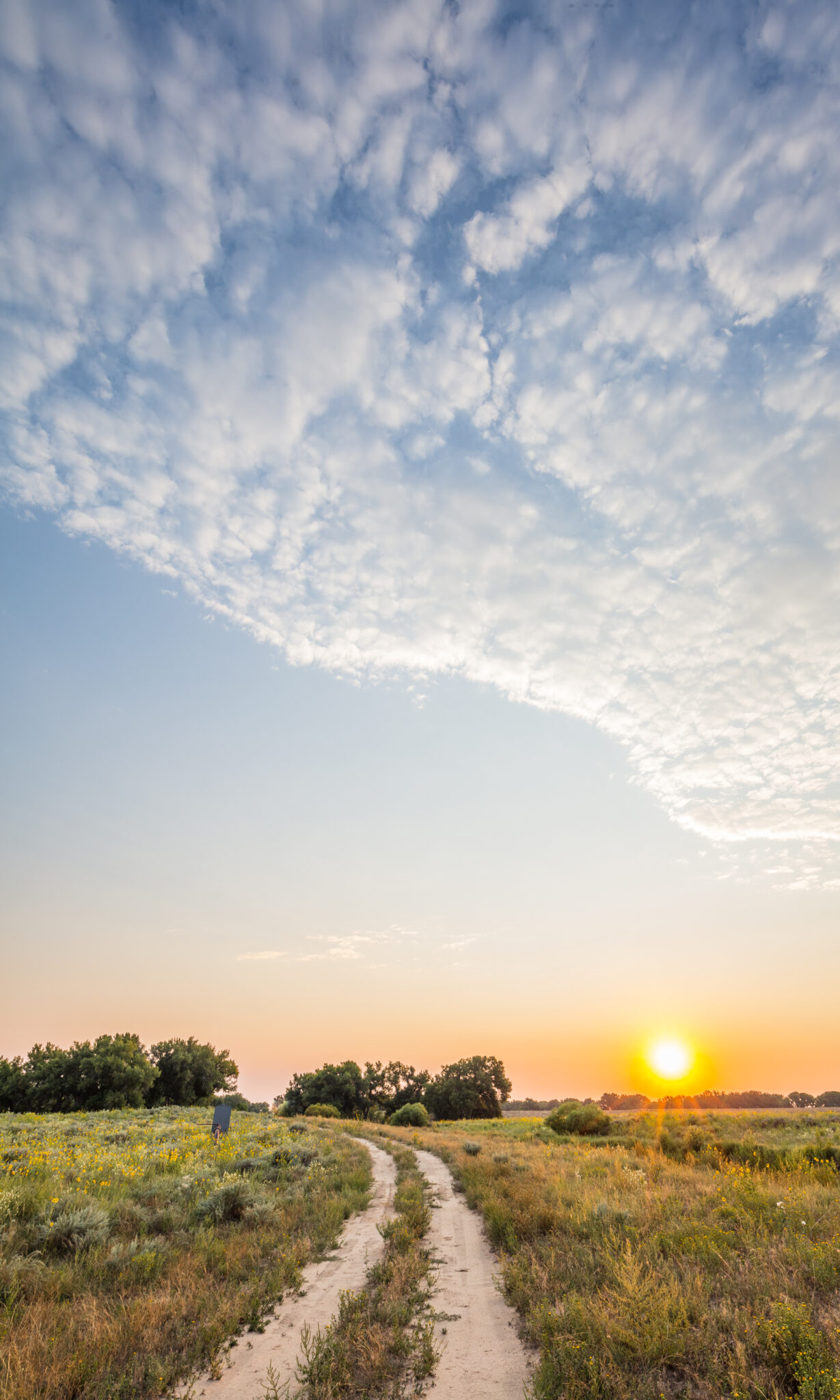 A new “coffee table book” about Weld County is being released this fall by Colorado’s renowned nature photographer John Fielder. The project was commissioned by the Weld Community Foundation as a gift to the community in celebration of the Foundation’s upcoming 25th anniversary.

Titled Weld County: 4,000 Square Miles of Grandeur, Greatness & Yesterdays, it will feature more than 130 images of farms and ranches, the Poudre, Platte and St. Vrain rivers, the grasslands and Pawnee Buttes, old towns and buildings, and wildlife. It will also showcase then & now photographs of historic Weld County. Weld’s de facto official historian, Peggy Ford Waldo, is contributing the text.

Rand E. Morgan, CEO of the Community Foundation stated, “We reached out to John Fielder with the seed of an idea in 2016. We are thrilled with how this small seed has flourished over the last four years. The pictures truly honor this great place where we live. As is the case with healthy growth, we know our community is on the cusp of dramatic change in the coming years. This book captures and celebrates the beauty of the county we know and love as it’s seen today.”

The Weld Community Foundation has developed a strong history over its 24 years. It works with donors to make their philanthropic visions a reality, supports nonprofits through connectivity and grants, and awards scholarships each year to local students. Thanks to the generosity of donors, the Foundation surpassed $36 million in assets and distributed almost $1.8 million to our community in 2020.

Weld County: 4,000 Square Miles of Grandeur, Greatness & Yesterdays will be available for purchase in September of 2021. Book proceeds will benefit  the Foundation.

Running weekly this year,  look for sneak peak photos from the book every Saturday in the Greeley Tribune, along with compelling stories and photography tips from John Fielder.